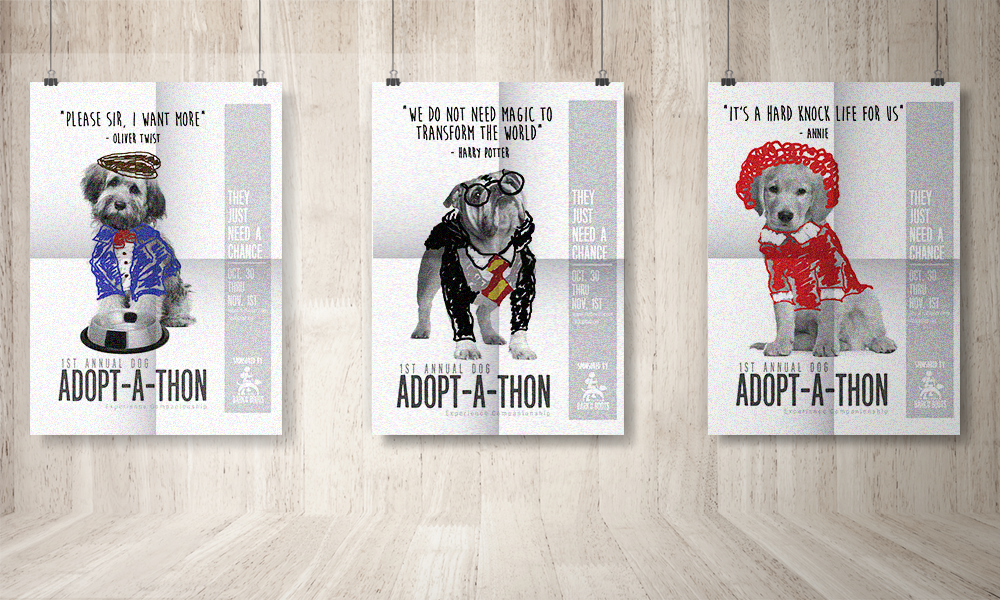 Project Info:
Bark'N Boots's parent company Ruffwear is a huge supporter of adopt-a-thons and even has an former adopted dog in their Ruffwear logo. The idea behind this project was to show dogs that where up for adoption as popular literary orphan characters. 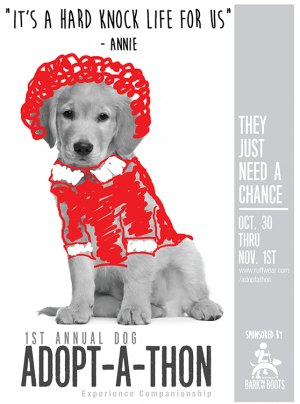 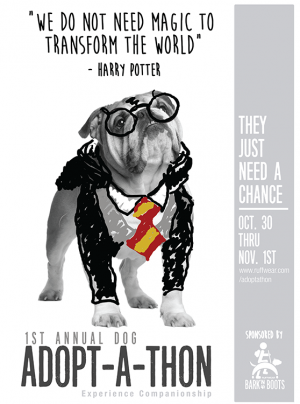 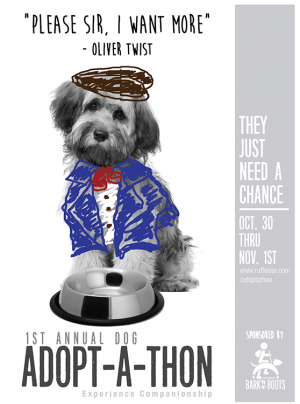 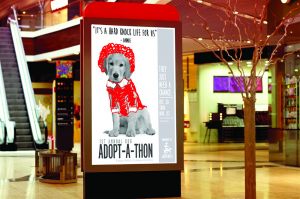 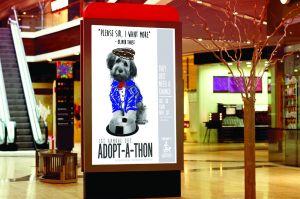 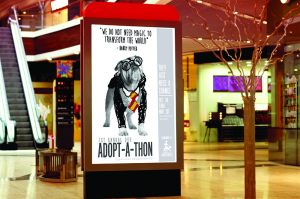